On Form Exploration course, we had the pleasure of working together with Bang & Olufsen to create product concepts and prototypes around the brief 'music at home'.

Small homes were my starting point. Living small is becoming ever more common, but that doesn't have to exclude everyday luxury, which may come in the form of loudspeakers like BeoCreate S. They're modest and blend into modern Scandinavian home environments, but also have a distinct personality that can be appreciated on its own. 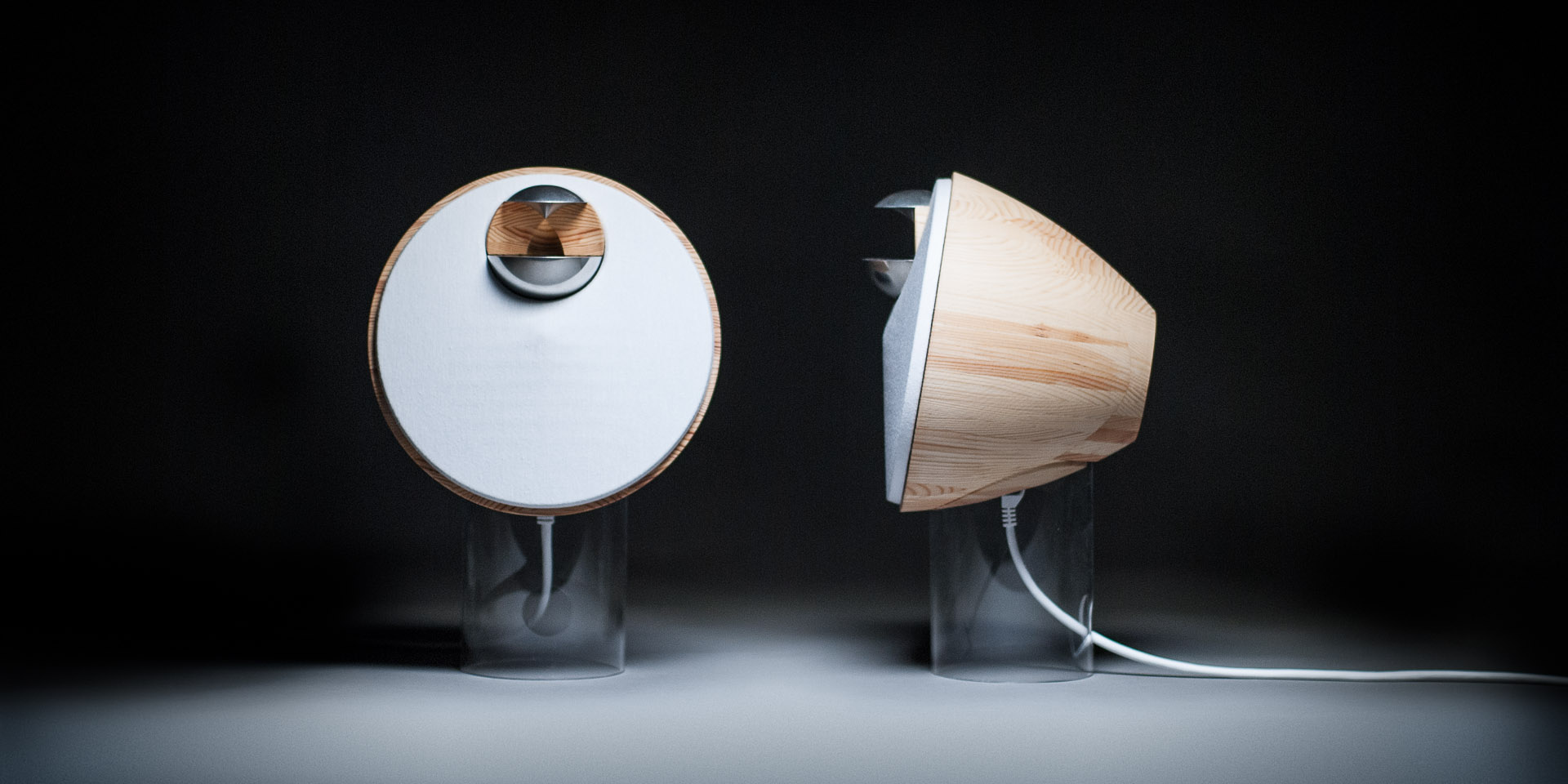 Finnish pine is featured in the warmly wooden, conical enclosures. This creates an interesting contrast: how can such a cheap and ordinary material be used to make a beautiful, luxurious and extraordinary product?

The cylindrical glass stands create an illusion of floating and also celebrate the cables, which people are normally trying to hide the best they can. Here, the cables are unapologetically visible, as a part of the overall design.

The Acoustic Lens is the only element interrupting the calm fabric front. I wanted to include it because it fascinates me as an acoustic feature, but also very clearly communicates that this is a Bang & Olufsen product. It's familiar, whilst the perfectly spherical shape and the material combination is a twist that makes it fresh and interesting. 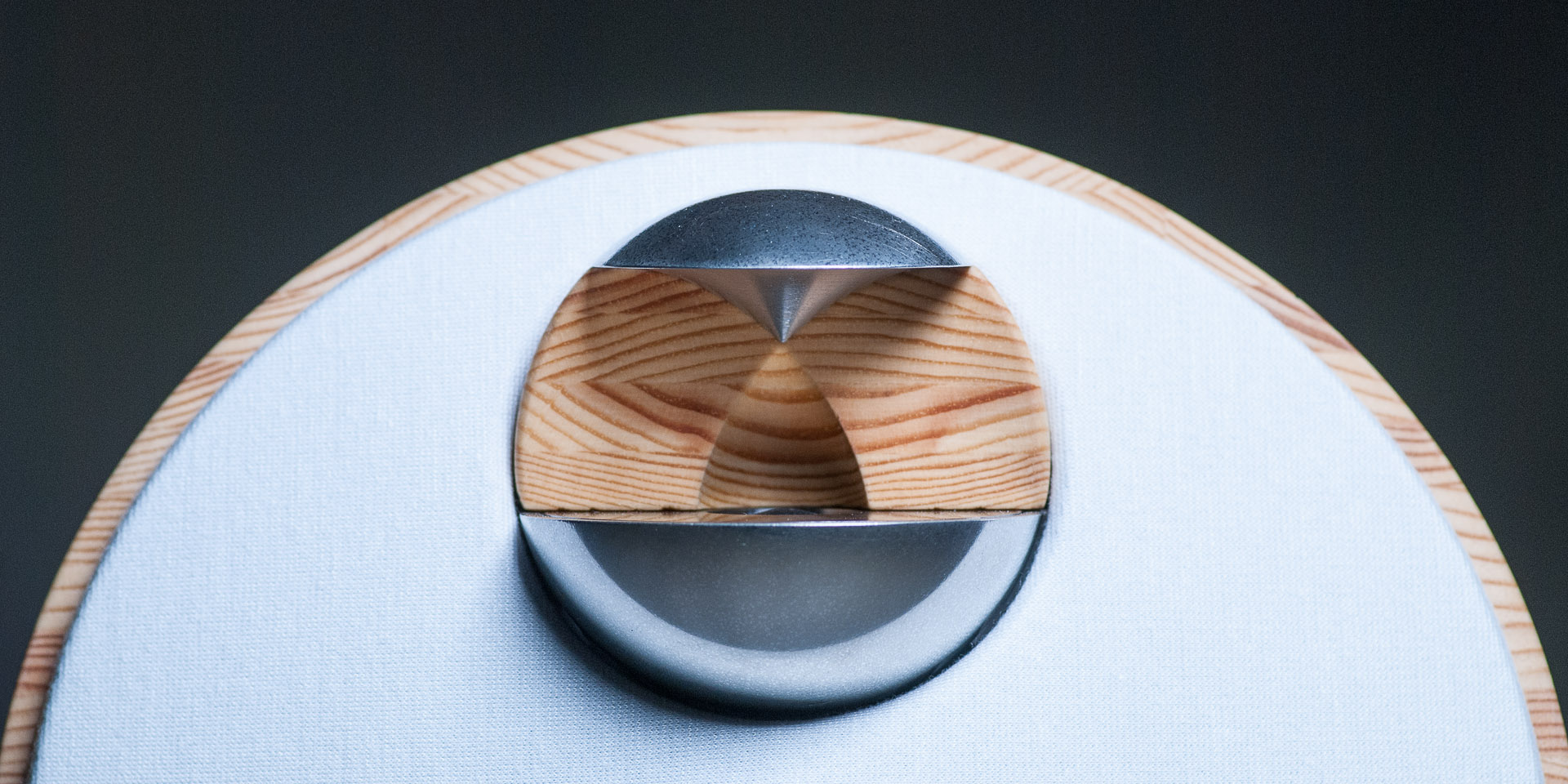 BeoCreate S is a pair of loudspeakers, for a simple reason: I love the feeling of being encapsulated by a big stereo sound stage, and one-point music systems simply can't deliver that. Acoustic Lens Technology spreads sound evenly 180 degrees around the speakers, increasing spaciousness and reducing the need to sit in the "sweet spot".

Freedom from boxes was a key driver in the design of BeoCreate S, so in this sense they actually have a lot more in common with one-point music systems than traditional "dumb" loudspeakers: they have streaming features built in, so you don't need any dedicated music player devices. Play wirelessly from your smartphone or computer, or use a BeoSound Essence as a remote control for the ultimate minimalist music listening experience. 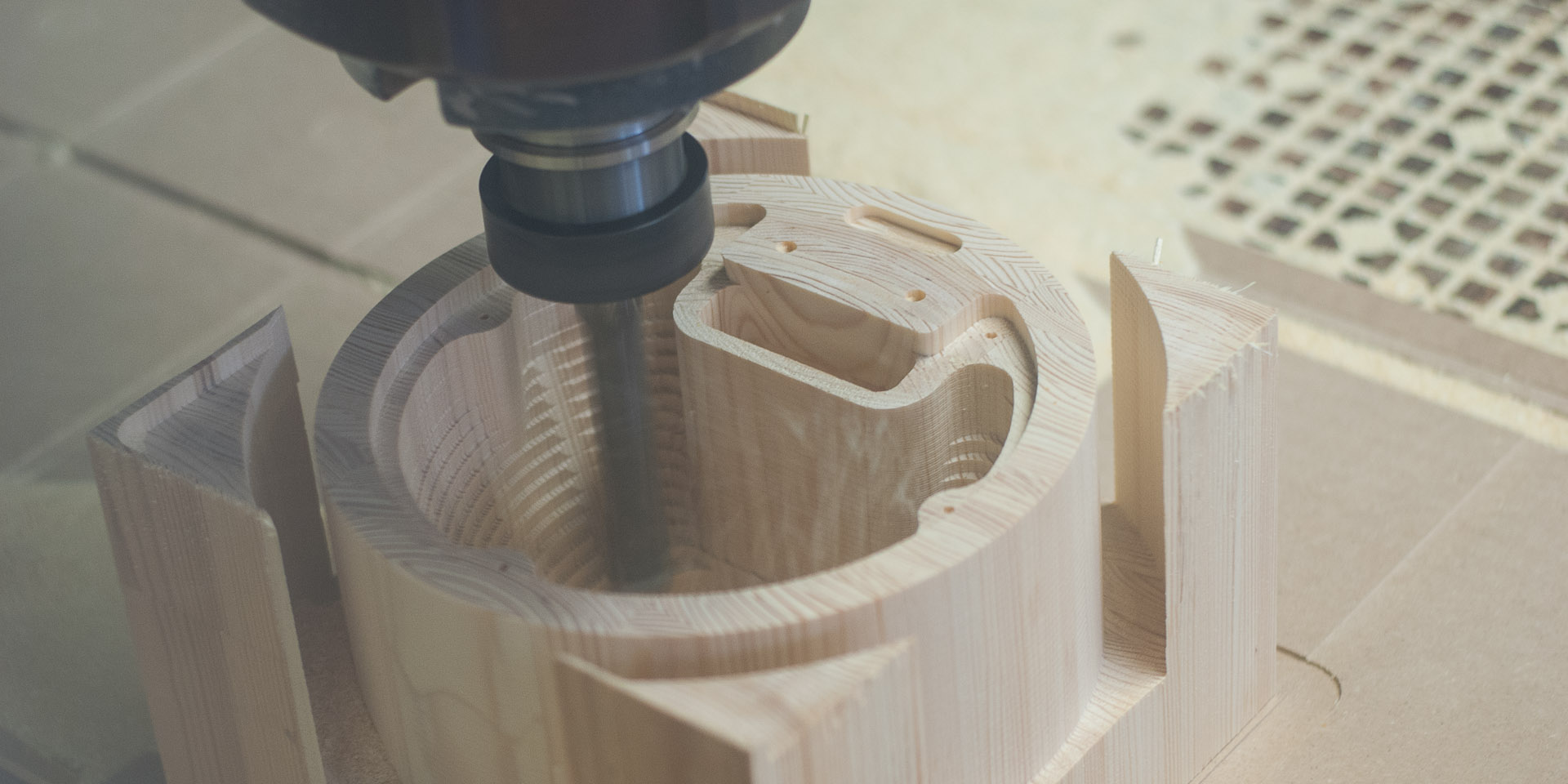 It was important to me to build BeoCreate S as conceptualised, as a stereo pair. This meant that crafting one unique piece by hand was not good enough, I needed to think about the manufacturing from almost a serial production point of view. The process had to be precisely replicable, so that in the end there would be two virtually identical loudspeakers.

To achieve this, I tried to minimise the amount of manual labour involved. Almost all parts were created using CNC machining or 3D printing, so a lot of love was put into designing the manufacturing process itself. 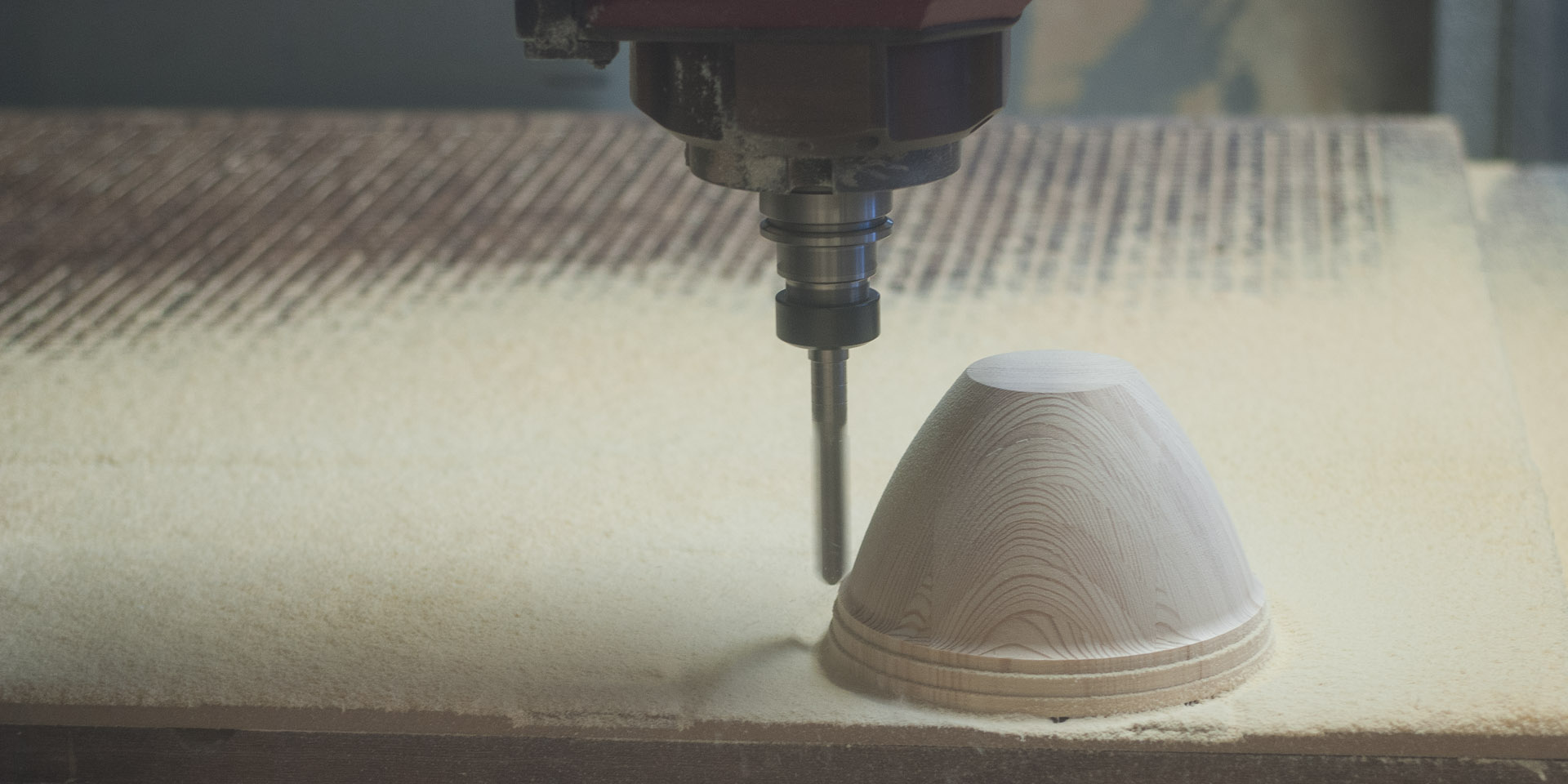 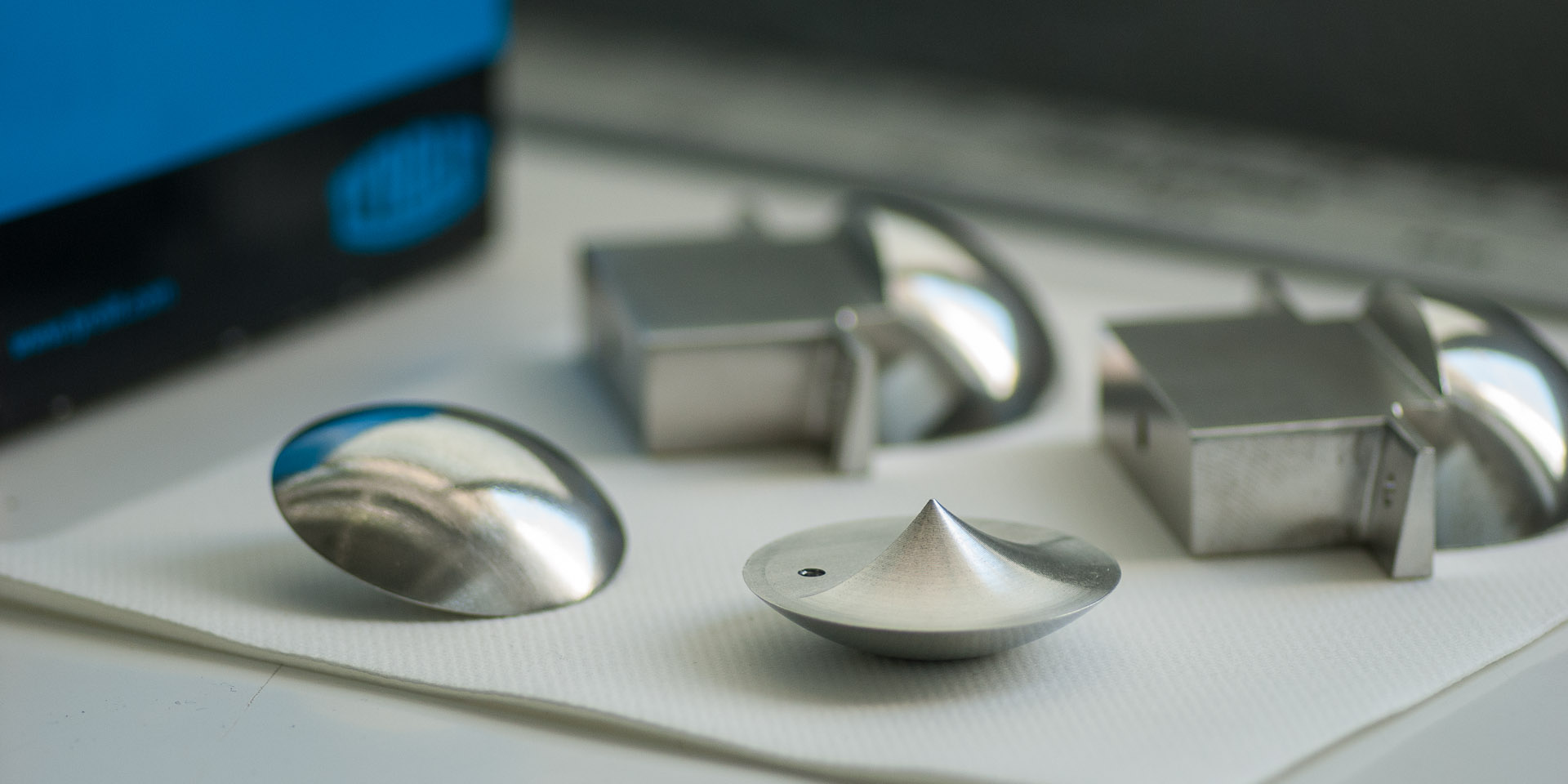 Kotkan Konepaja made these beautifully machined parts for the acoustic lens from white metal. 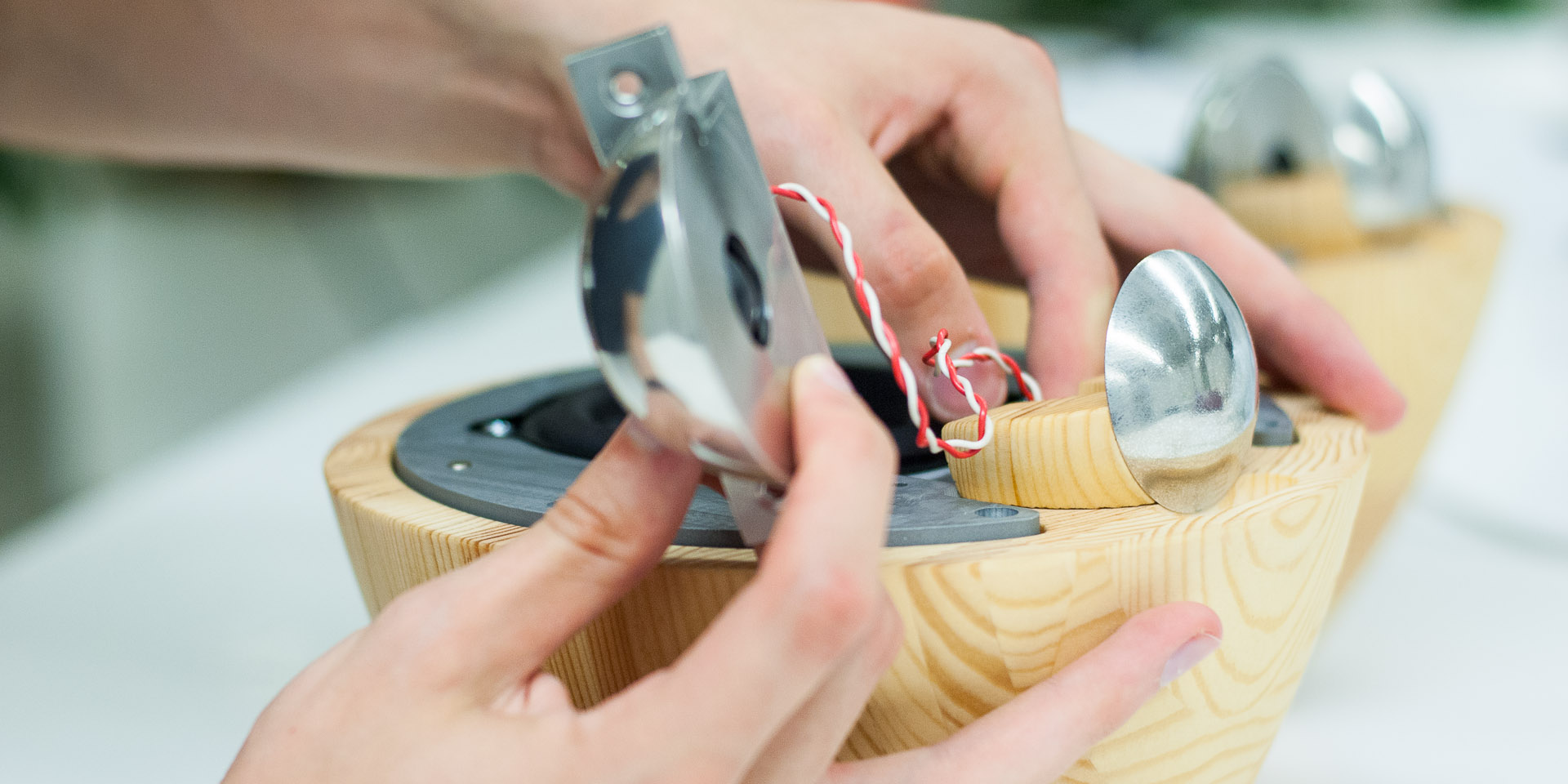 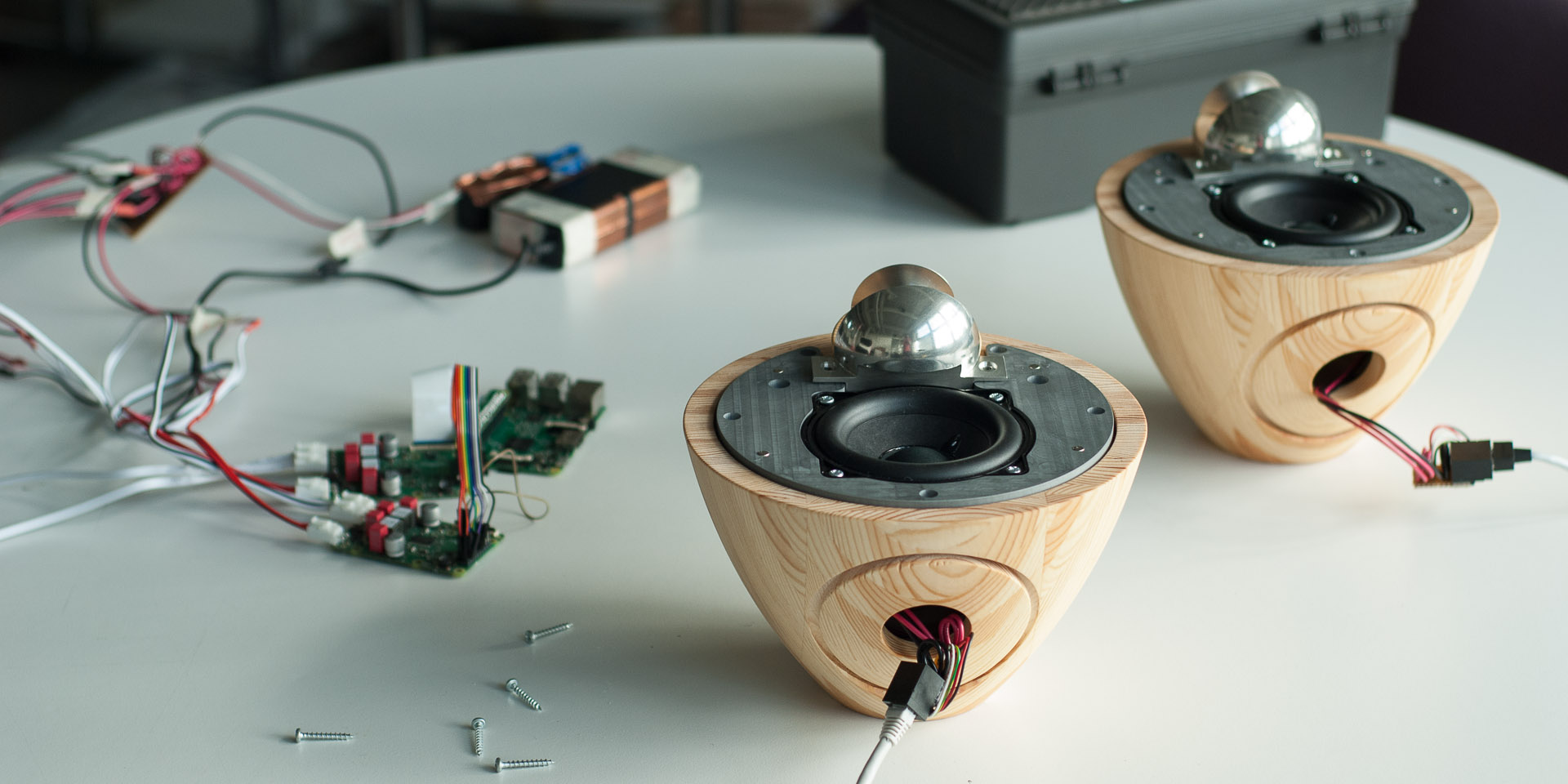 BeoCreate S is based on a 4-inch woofer and a 3/4-inch tweeter used in other Bang & Olufsen loudspeakers. A class D amplifier from PolyVection powers each driver, and a Raspberry Pi 3 is used for streaming over AirPlay. Digital signal processing (DSP) dramatically improves the performance of the loudspeakers, resulting in a noticeably fuller and more balanced sound. 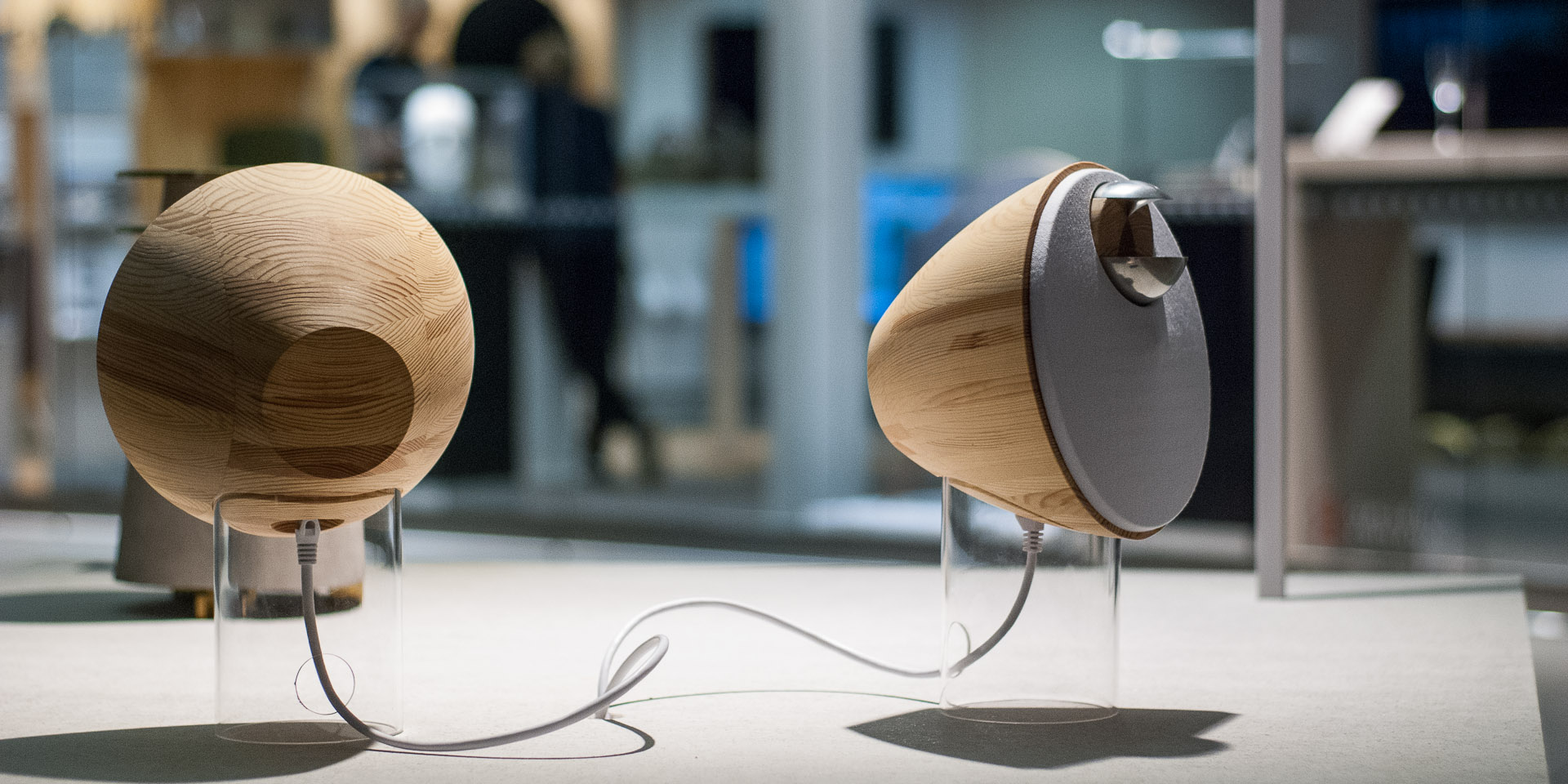 BeoCreate S on display at the LOUD exhibition at Bang & Olufsen Helsinki, where the rest of the course works were also featured.